Elephants in the Bushes 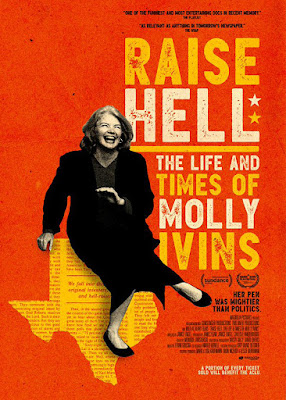 “The very notion that on any given story all you have to do is report what both sides say and you’ve done a fine job of objective journalism debilitates the press. There is no such thing as objectivity, and the truth, that slippery little bugger, has the oddest habit of being way to hell off on one side or the other: it seldom nestles neatly halfway between any two opposing points of view.

“The smug complacency of much of the press — I have heard many an editor say, ‘Well, we’re being attacked by both sides so we must be right’ — stems from the curious notion that if you get a quote from both sides, preferably in an official position, you’ve done the job. In the first place, most stories aren’t two-sided, they’re 17-sided at least. In the second place, it’s of no help to either the readers or the truth to quote one side saying, ‘Cat,’ and the other side saying ‘Dog,’ while the truth is there’s an elephant crashing around out there in the bushes.”

• Editorial Comment: To bag the truth, you need an elephant gun. And a sense of humor.

Elephants, in the Open*


*you can trust me. I’m a journalist.

FREE! Get TODAY'S WORD ON JOURNALISM in your email This free “service” is sent to 2,000,000 or so subscribers around the planet more or less every weekday morning during WORD season. If you have recovered from whatever illness led you to subscribe and don’t want it anymore, send “unsubscribe” to ted.pease@gmail.com. Or if you want to afflict someone else, send me the email address and watch the fun begin. (Disclaimer: I just quote ’em, I don’t necessarily endorse ’em. Don’t shoot the messenger.)

“I don’t think writers are sacred, but words are. They deserve respect. If you get the right ones, in the right order, you can nudge the world a little.” —Tom Stoppard